Meet the professionals who can help you
Pursue Your Goals

We help individuals and families pursue their ideal retirements.

The team behind California Retirement Plans is made up of qualified financial professionals who are passionate about helping individuals and families achieve their ideal retirements. 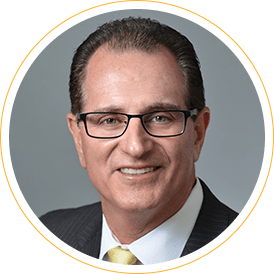 For over 37 years, Andy has specialized in working with retirees and pre-retirees in developing custom financial & retirement plans that will last a lifetime. He also holds a master’s degree in financial planning.

Because of his experience, he has become a sought-after local voice of financial reason in the media. Andy hosts the "Retiring in America" radio show which airs every Saturday morning on KNRZ 1560 AM & 97. 7 FM.
He is also a weekly guest on the "Terry Maxwell Show" on the same station.
Andy also hosts the TV segment "Focus on Finance" which is a part of the Eyewitness News programming of KBAK the local CBS & Fox affiliate. He is on air every Wednesday afternoon and Sunday evening.

He also is the author of the books “Retiring In America" and "Retiring in America 2.0".

Andy has lived in Bakersfield for over 35 years and is an active member of many clubs and associations. St. Jude Children’s Research Hospital, in particular, is very near and dear to his heart.  For the past 18 years, Andy has served as chairman of the Bakersfield Dream Home committee for the St. Jude’s Dream Home Fundraiser.

Andy and his wife, Tracey, have been married for over 33 wonderful years. They have two sons, one daughter, and two grandchildren. 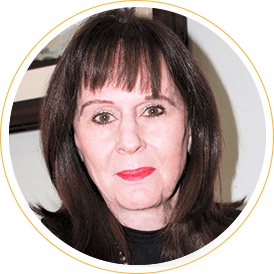 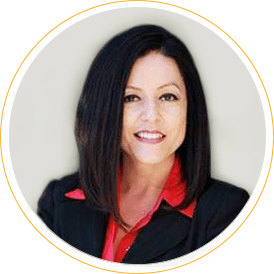 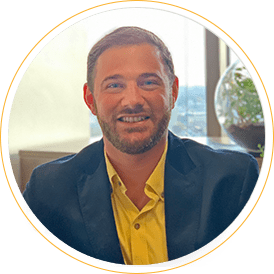 Patrick was born and raised in Bakersfield, California.  At 20, he graduated from college and went to work at the international accounting firm KPMG LLP in San Francisco.  In 2018, he moved back to Bakersfield to start his own CPA firm to provide tax planning and preparation to his ever-growing client base. 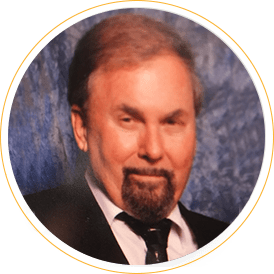 Michael R. Young has over 45 years of experience in probate and estate related matters.
The Law Offices of Young & Nichols provide legal services to our clients with respect to probate, contesting trusts, drafting wills and establishing trusts, among other similar matters. We seek to respect the wishes of a lost loved one, and we always emphasize a respectful approach in which we listen first, and then respond.

Ready to take
The Next Step?

For more information about any of our products and services, schedule a meeting today or register to attend a seminar.